What Is The Differences Between A Receiver And An Amplifier? 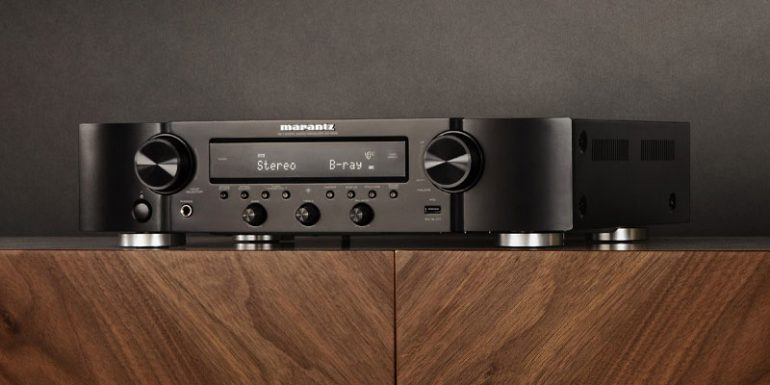 If you are new to the world of audio, you may be wondering what the difference is between a receiver and an amplifier. In short, a receiver is a component in your audio system that combines all of the various inputs—such as from a turntable, CD player, or Blue-tooth device—into one signal that is then sent to the amplifier. The amplifier then amplifies this signal so that it can be sent to your speaker system. Receiver and amplifier technologies have come a long way over the years, and there are now many different types available on the market. So which one is right for you? Read on to find out!

What are the main differences between a home theater receiver and an amplifier?

When choosing between a home theater receiver and an amplifier, the most important consideration is what type of audio system you want to create. If you are planning on building a simple stereo system, then an amplifier is likely all you need. However, if you want to create a more complex audio setup, with multiple speakers and subwoofers, then a home theater receiver will be a better choice.

Other things to keep in mind when choosing between a home theater receiver and an amplifier include the number of channels you need, the power output you need, and the overall budget for your audio system. 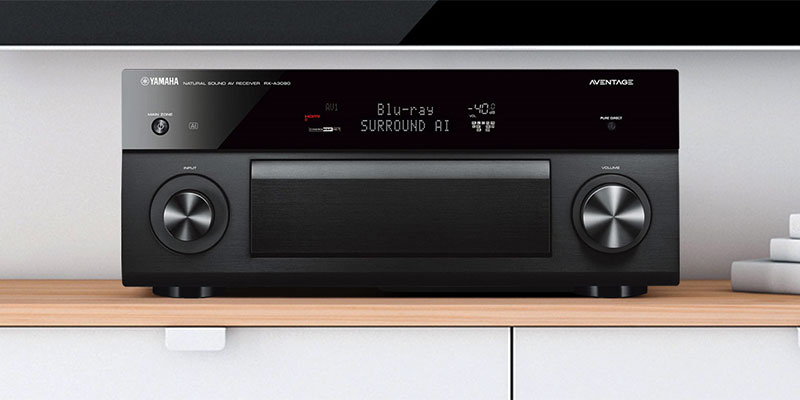 What is better to choose for listening to music: amplifier or AV receiver?

There is no simple answer to this question, as it depends on a number of factors. If you are primarily interested in music listening, then an amplifier may be the better option, as they typically offer better sound quality. However, if you also want to be able to watch movies and TV shows with surround sound, then an AV receiver would be a better choice. Ultimately, it comes down to what your specific needs and preferences are.

How much should I spend on speakers for an AV receiver under $1000?

There is no single answer to this question as it depends on a number of factors such as the size of your room and the type of audio system you want to build.

However, a general rule of thumb is that if your budget is limited, we recommend spending around 30-50% of your AV receiver’s total budget on speakers. So, if your home theater receiver under $1,000, then you should expect to spend around $300-$500 on speakers.

To create a balanced, audiophile-grade audio system, we recommend spending as much on speakers as you would on a receiver, and sometimes more.

I’m Henry Sheffield, mixer, producer, and author of best-selling books on music, recording and the music business. I’m also the creator of online courses. Whether you’re a audiophile, I look forward to helping you take your career to the next level. 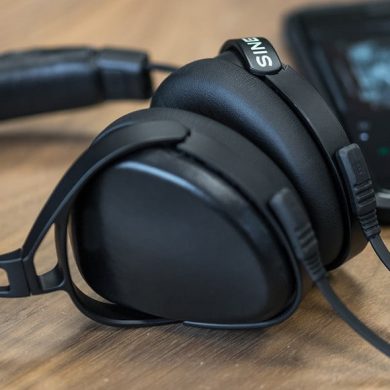 Look At The Difference Of Portable Headphone Amp vs Receiver

Subscribe to my newsletter to receive useful tips and techniques every month, invites to webinars, and a whole lot more!

We take your data seriously and will never sell or misuse it!